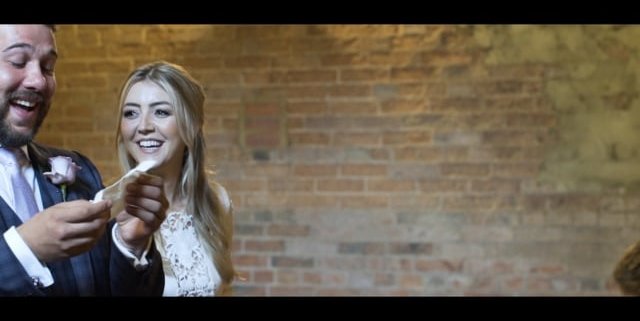 2018 was a very long and hot summer until storm Debby swept in and ended the heatwave briefly. The weather didn’t stop the high spirits as Tom & Charlotte arrived at Dovecote barn in some seriously classic VW camper vans.

“When Tom & Charlotte announced that they would shortly be celebrating their engagement with a marriage of special magnificence, there was much talk and excitement in Hobbiton.”

One day, long ago in 2016, Tom decided he liked it and had better put a ring on it. So, with all the mystery & subterfuge a 6’1″ and slightly clumsy man could muster he set out to buy the perfect ring.

After shopping for an entire day and with the help of several friends he finally found the ring he would use to entrap Charlotte for the rest their lives. It was beautiful and hurt his wallet.

Just like Frodo, Tom made it his mission to carry the ring to a distant land and all the way up to the top of a volcano. And just like Samwise, Charlotte supported him every single step of the way; especially on the hike up the volcano itself because Tom’s legs were cramping and it was touch and go as to whether he’d make it to the top at all.

Once they reached the summit, Tom got down on one knee. His legs were cramping again and he needed a break. However, once the break was over he opened a very special box and asked a magical question.

Photography: We are the Clarkes https://www.wearetheclarkes.com/ 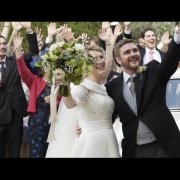 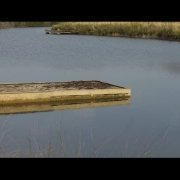 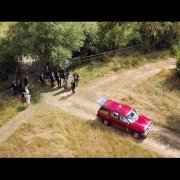